We would like to take this opportunity to express our appreciation for taking the first, brave step in considering adoption. Even though is a tough decision, we are so very thankful that you made it. Both your and our roads have been a tough one but we are here for the same reason—to give the best home and life to this child. 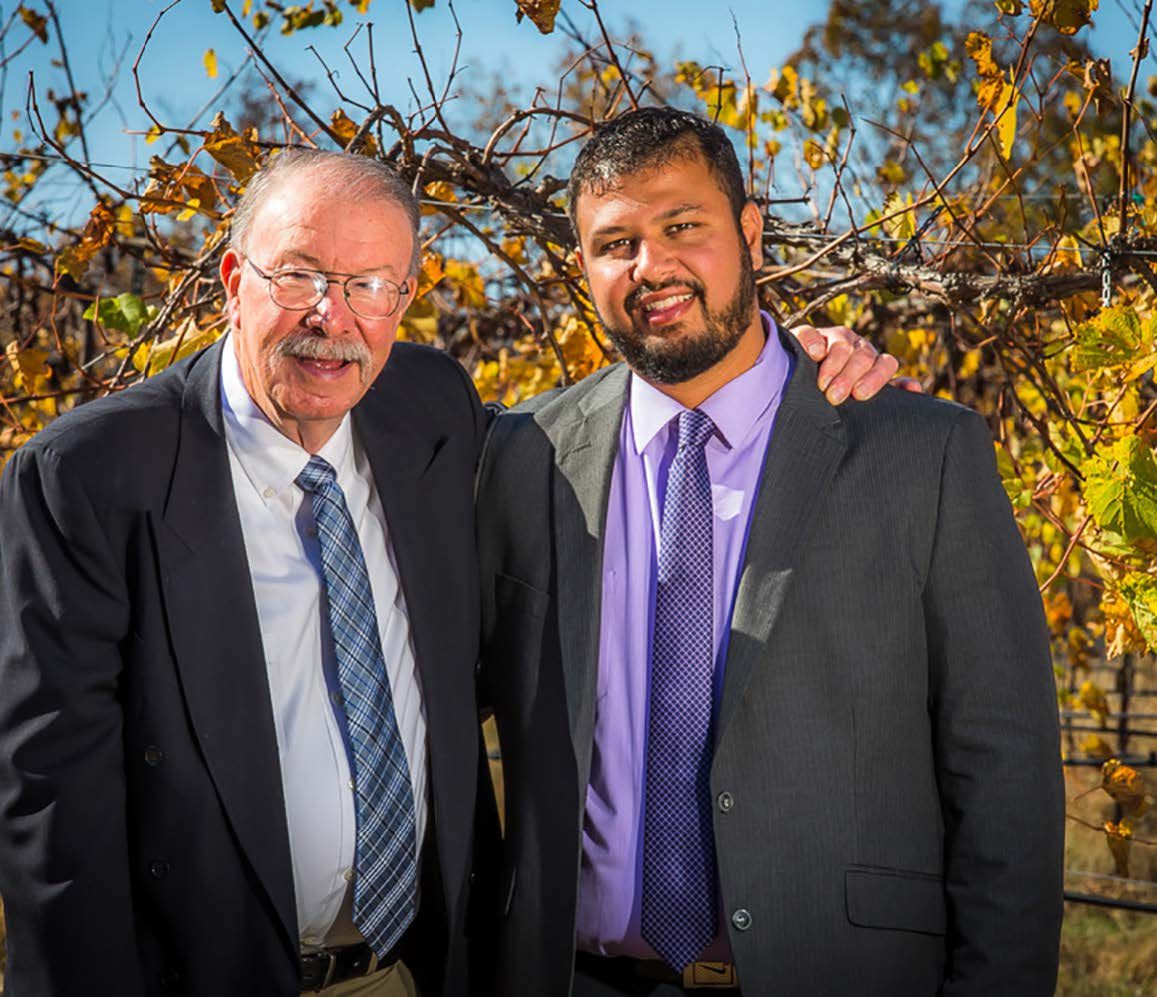 Pierre is loyal, hard working, fun and passionate man. Pierre is an Executive Chef at a restaurant in Missouri. He grew up and went to school in Missouri. While working at his parents restaurant, he decided he wanted to follow in his fathers footsteps and become a chef as well. This lead him to culinary school in Norfolk, Virginia. Pierre has traveled and worked in Arizona and Australia but always came back home to be close to family. Pierre has worked very hard to get to the position he is at now. The passion he shows in his work and food is only exceeded by his passion for Nicole, family and friends.

Nicole is a strong, hard-working, caring and persistent woman. Nicole’s family owned a business in the customer service industry. She grew up working hard while spending time alongside her family. This gave Nicole the drive to succeed in her career in the hospitality industry. Nicole attended Catholic schools then followed by college in Missouri, studying business and special event planning. She started working in hotel sales and event planning just following college and it truly became her passion. Now Nicole manages the sales and marketing department at a resort. She enjoys her career but wants nothing more than then to expand her family with children.

Our Letter To You