To our greatest hero,

We are blessed enough to ensure that one parent will always be a stay at home parent. We were fortunate enough to always have parents who were not tired from work. We knew we could turn to them at any age for guidance, advice, and hugs. We both want the opportunity to spend as much time raising our child or children as possible. With open arms and open hearts😊

Open adoption for us includes text, Skype or Whatsapp calls, pictures, videos, and visits. We’d love to have you in our lives, but we also believe the choice is completely yours, we will love you and be grateful for the gift of a child.

We truly marvel at your strength and bravery while deciding what is best for your child, and also for yourself.

Want to get to know us better? Ask us anything!

Not sure how to begin? Feel free to use this TEMPLATE to get started. 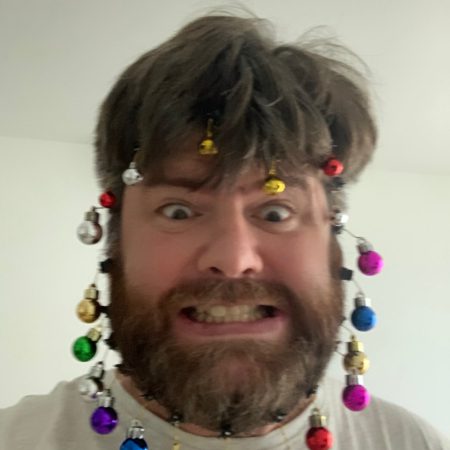 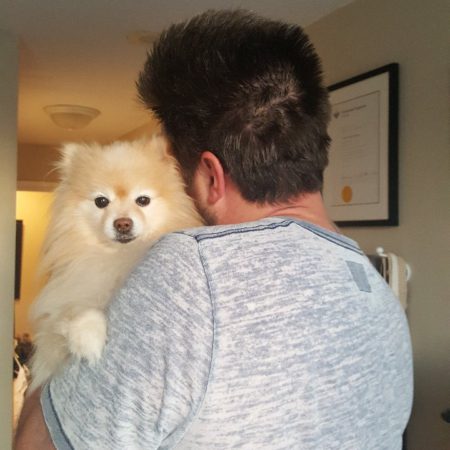 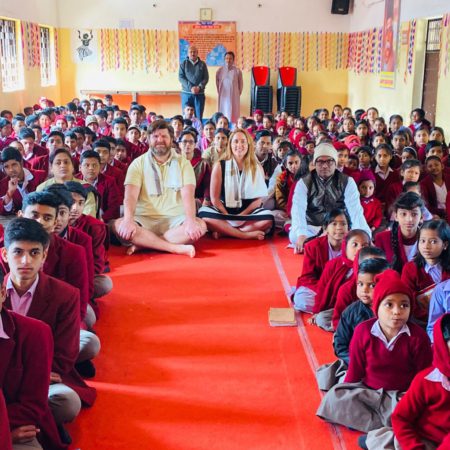 Adam has every trait of the older son, he is successful, a natural leader

and can’t help but take care of those around him. He helped his

for years. On our second date he raced over to help a man who tripped,

so naturally I fell for the compassionate good-natured man. He enjoys

most engineers are, they enjoy the calculated and skilled nature that

comes along with sailing. Although most tall men have the hardest time

natural leader. For the first dance at our wedding, Adam wanted to

make my dreams come true by waltzing the night away. He is the chef 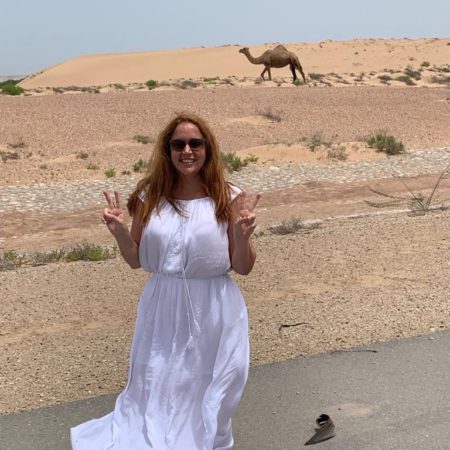 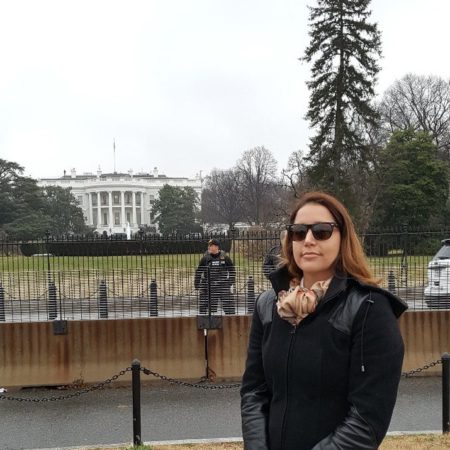 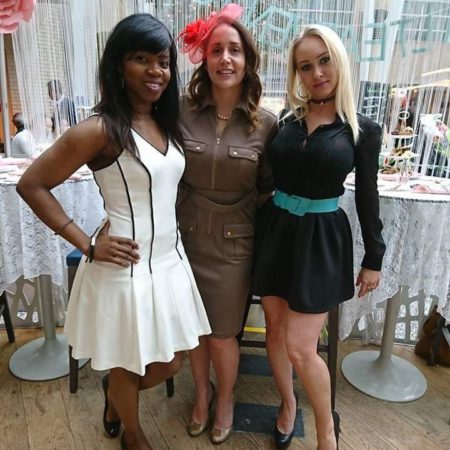 Eden comes from a large beautifully mutli-ethnic family of 8

children, from Michigan. In her family there is no such thing as

half siblings; they all grew up in the same house together as 1

big family that knows how to spread the jokes, laughter and

love around. Eden is a natural future adoptive parent as both

her parents were adopted and so was her best friend. She has

always explored the idea of adoption and, in fact, talked about

it with me before we were even married. Her activities include

trivia but she’s much better at board games. She’s naturally an

conversation with anyone, typically mid-western of her. Her favorite dish is “scalp potato & ham”. By Adam

Our
Letter
to You Our Adoption Preferences Our
Parenting Style

Our Letter to You

To our Greatest Hero, We truly marvel at your strength and bravery while deciding what is best for your child, and also for yourself. Just know that you are already our hero for making such a brave decision. We are world travelers and currently living in a small, prosperous, first world country in Asia called Singapore. This experience is allowing us to explore the other side of the world until the end of 2020 or potentially sooner due to the current situation, when we return to either Canada or the US. Adam has a very cool job he builds and repairs airports. Because there are less than 50 people in the world who are specialized engineers of civil and aerodrome, he basically gets to choose which projects he wants to take on. "Adam & Eden could be coming to an airport near you". hahaha We promise the baby you bring into this world will constantly have our love, support and encouragement and will be exposed to different cultures, experiences and have God in their life. You can expect your child will receive an excellent education and will be afforded the opportunity to pursue their interests including whatever special abilities and talents they may have. You will always be in our hearts and our sweet child will know his/her history and the special way they came into this world. We will forever remember our bond with you and always be grateful that you chose us to be parents. We have an overflowing amount of love to give your child and an infinite amount of happiness to share. We sincerely appreciate you for taking the time to see a glimpse into our love of the out-doors, fun-filled, sometimes kooky family life. With love from around the world, Adam & Eden

Preferred Gender
Open to either gender

Willing to Adopt
One Child
Twins/Triplets
A Sibling Group

Special Needs
Yes (on a case by case basis)

We are blessed enough to ensure that one parent will always be a stay at home parent. We were fortunate enough to always have parents who were not tired from work. We knew we could turn to them at any age for guidance, advice, and hugs. We both want the opportunity to spend as much time raising our children as possible. We don't plan to have a large family as Eden came from a large family and feels it's best that we devote more than enough of us to each child. There will always be enough love to go around but will each parent be able to give enough of their devoted time to each child through out their lives, comes into question for us and ideally we will have 2 children and 1 parent will always be a stay at home parent to ensure we promise to devote enough of ourselves to the children. Both of us have had our siblings move in with us during their divorce, so we are both lucky enough to get a glimpse into parent hood and what it truly takes. We have no problems asking for help when we need it should the help come from family or professionals. Eden's mom, dad and sister all work in the field of child development and counseling so she has learned a lot throughout the years. Also her best friend and parents were both adopted so we understand the special attention they will need. We have read quit a few books and classes on parenting as we are preparing ourselves for this journey as a team. Authoritative parenting Our family collects people as honorary relatives, therefore if you decide to be a part of our family in some way we would ALL love to have you.
Send Email
Call Directly
Send Text
Send Instagram DM

Our current home is Singapore we will be fully returning to the US by the end of 2020 or perhaps sooner. 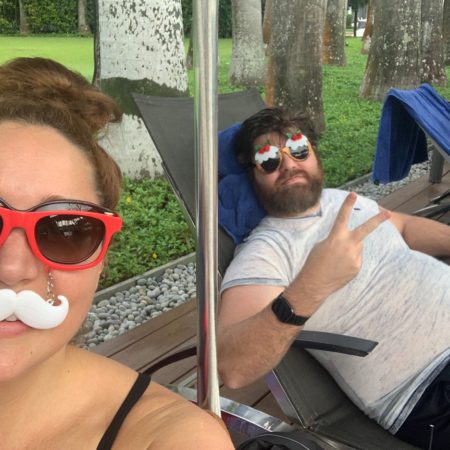 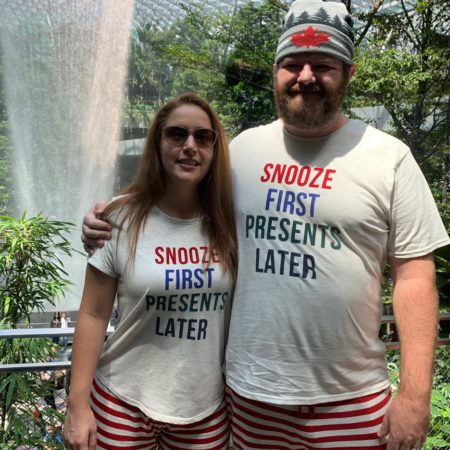 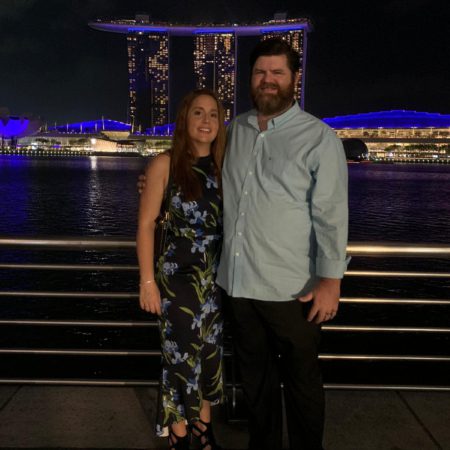 Fun pix, honored guest speakers at a co-ed school in India, bathing rescued elephants in Thailand, won a flight simulator experience of a Boeing 737 at a charity Gala and ballroom dancing at a charity ball Casa Loma.

Elijah, he's 14 years old (rescued from a puppy mill at age 3) but is very playful and acts like a young pup. He wants you to know he would love to share his toys with a human brother or sister.

We are a multi-ethnical family and proud of it!! Our friends rescue ranch which we will some day have our own hobby farm/rescue ranch.

Giving back to the community and the world, is a big part of our lives. Volunteering and supporting foundations means a great deal to us.

Oh gees, are we addicted, maybe. We wanted to get it all out of our systems before settling down and will start it up again once the child or children are old enough. Collectively we have been to about 20 countries and 20 states.