Want to get to know us better? Ask us anything!

Not sure how to begin? Feel free to use this TEMPLATE to get started.

By Martha: Sam is the epitome of an amazing husband and he will be an even better father. He has a great role model in his own and he will no doubt follow in his father’s footsteps. He cares about the people around him and goes out of his way to truly get to know people. Sam is an IT professional in a local school district. Kids and teachers alike sometimes refer to him as “Super Sam” as he is there to fix their classroom computers and get everything running smoothly. He is an above and beyond kind of guy! 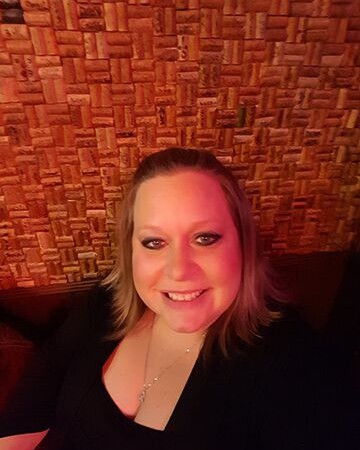 By Sam: Martha truly makes me a better person. Her dedication to the community is beyond amazing. One of her favorite quotes is “Be the change you want to see in the world.” She lives by this every day. Martha is very loyal, loving, educated, and nice to everyone. She is an elementary special education teacher in a local school district. I love it when Martha comes home from work and is excited. I ask why and Martha says one of her students has improved a reading level or met a milestone. The fact that Martha cares so much for her students gives me a glimpse of the mother she will be.

Our
Letter
to You Our Adoption Preferences Our
Parenting Style

Our Letter to You

We don’t even know where to start. It is impossible to imagine the selfless journey you are taking and we thank you for considering us as adoptive parents to your child. We think that the most important thing in a child’s life is love. Our child will know that love is what brought them to us, how wanted they were, and how much we value, respect, and appreciate his/her birth parents.

Preferred Gender
Open to either gender

Willing to Adopt
One Child
Twins/Triplets

Special Needs
Yes (on a case by case basis)

We did not think this is where our journey would take us. Our fertility struggles have been heartbreaking, but we realized that we can provide a safe, nurturing, and supported environment for any child. We are not going to let fertility stand in the way of creating the family we have always dreamed of. Both of our families have dealt with adoptions, so we know we have our circle behind us. Please know that we are committed to building a strong foundation for your child so they will flourish in every way.
Send Email
Call Directly
Send Text

We definitely believe that home is where the heart is. We have built a life together in our 4 bedroom/ 3 bathroom ranch style home in St. Charles, Missouri. Our community is strong and we are working to make it even better. 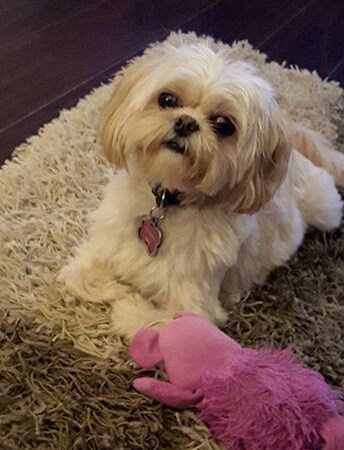 We share our home with our adorable dog named Ramona. She is sweet and spunky and her favorite thing in the world is being around children. Her kisses can make anyone smile!

Martha comes from a small family. She is an only child who grew up in a single parent family. Her parents are divorced, but both currently reside in the same community that we live in. Her extended family lives in Iowa and on the west coast. Although the family is spread out, they make it a priority to spend time together. Sam has a large extended family. His parents, two sisters, and their families all live locally, as well as his many aunts, uncles, and cousins. His parents have been married for nearly 60 years. Sam’s oldest sister is adopted, and only last year we found out that she had placed a baby up for adoption when she was younger. Her daughter reached out and they reconnected last Thanksgiving. After 30 years, mother and daughter were reunited.