Hello! It is so nice to meet you and thank you for allowing us to introduce ourselves! Our names are Cornell and Stephanie but most just know us a Nell & Steph. We are both native Memphians and met on Twitter. We always keep the kindness, curiosity and zeal we had as children and hope to share that with our newest addition. What keeps us centered is expressed in Phil. 4:12. We have "learned the secret of being content in any and every situation". 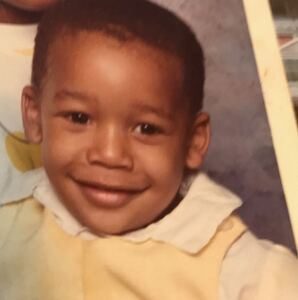 Cornell was born in Memphis and raised primarily in the southern part of the city. He is the son of two ministers and devoted his life to Christ at a young age. He is a natural athlete and played basketball and football from elementary to high school. In high school, at the encouragement of his then bonus mom, he joined the Black Data Processing Associates' student development program which fostered a love for coding and software development. After receiving his bachelor's degree in Business with a minor in Management Information Systems, he began his now decade plus long career in federal tech consulting. He's also an avid gamer. 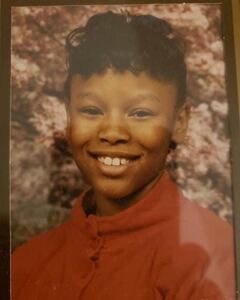 Stephanie was also born and raised in Memphis. She is the daughter of two musicians who met at a gig in Tunica, Mississippi in the late 70's. Stephanie was nurtured in a creative space with instruments serving as furniture and it was not odd for her to finish homework in a recording studio. While maintaining a peerless honor roll streak, Stephanie excelled at the performing arts. She played the violin for five years then majored in vocal performance in high school. Ultimately, performance became more of a hobby and she focused on academics. She has a bachelors in public relations and a masters in health administration. She's currently an MBA candidate. By day, she's a project management executive at a bank. She's also an avid mental health advocate and founded a non-profit in 2020.

Our Letter To You